TechnoKontrol - Where your safety is our priority

Techno-Kontrol on the Petroleum Industry

In an industry which is ever changing we at Techno Kontrol pride ourselves on bringing to the market place new and evolutionary products in which increase the safety and efficiency that the worlds fuels/gases/chemicals are delivered. 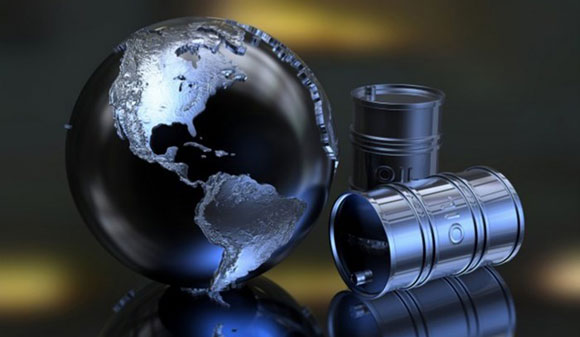 Although we are constantly working so as to continue to bring new products to the market place, at present we can provide our clients with the following products; 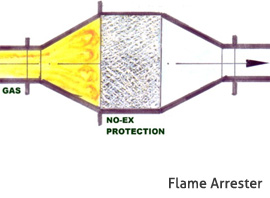 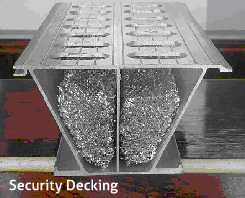 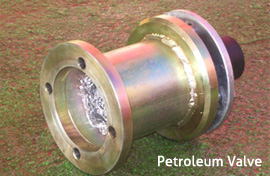 Finally as Techno Kontrol is working with many of the largest insurance companies in the world, we are confident that we can reduce the insurance premium of your company by as much as 30%.

Fire loss in the United States

Products for the Petroleum Industry

Gas Condensate Technokontrol Refinery is a refinery supplied in pre-erected and pre-tested packages and designed to process 25.000 BPD of gas condensate per single stream.

We have had our R&D department create and patent our very own fuel valve system (FVS), which may even contradict many physical principles, but after many years of research and development we can not only prove its viability.

Our Techno-Kontrol Deposit Roof-Ceiling Systems offers the possibility not only to reduce exposure to dangerous operational situations but also has the beneficial effect of being financially rewarding for any size of operator.

It is common knowledge that all types of pipelines carry a high risk of igniting the transported gas media and as this gas media (once ignited) transports the flames via a domino effect.

Avoiding explosions will allow operators to have more time to repair units and thus avoid massive environmnetal damage as the Gulf of Mexico Oil rig explosion and latter environmental disaster.

Technokontrol products can be easily introduced into petrol stations fuel tanks or filling shafts. The product can be introduced in mesh or ball format which can be easliy installed with no loos of earnings to the operator. 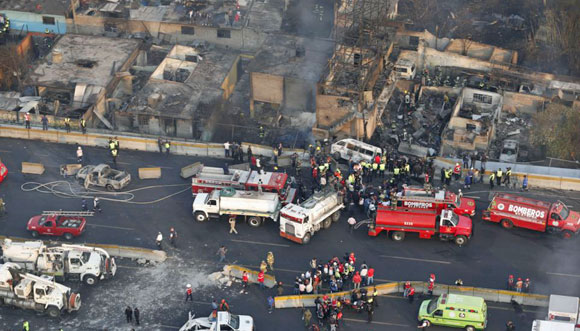 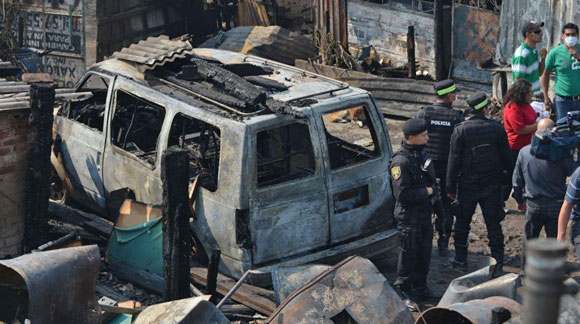 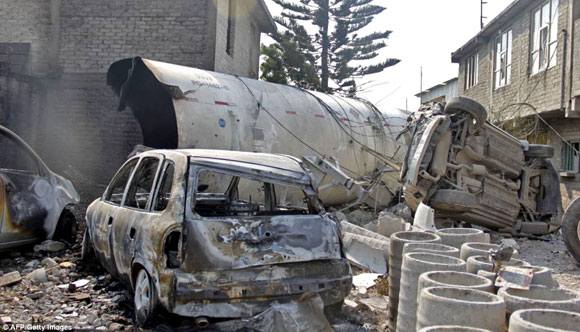 TechnoKontrol has been fully verified and certified by Bureau Veritas

TechnoKontrol is a member of the NFPA

The European Parliament and The Council

Technokontrol's Products & Services are insured by

TK-Global Engineering - Where efficiency and reliability become a reality

An independent federal agency investigating chemical accidents to protect workers, the public, and the environment.