TechnoKontrol - Where your safety is our priority 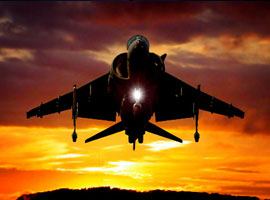 We at Techno Kontrol believe that it is vital to keep working so as to improve the quality of the products used by all military & defence departments around the world.

At present we are providing many military & defence departments such as the US Air force along with many others which for obvious reasons cannot be named on this website.

Our product helps protect against: 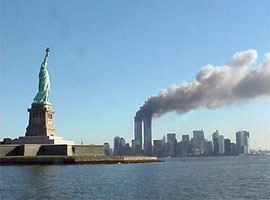 As stated within the House of Commons Report (UK Parliament 20 July 2010 SN/BT 3794 Report) "In the twenty-first century, and particularly following the terrorist attacks on New York and Washington DC on September 11 2001, there has been a sharper focus on so-called 'jihad at sea". Also a 2004 article in Foreign Affairs argued that "unlike the pirates of old, whose sole objective was a quick commercial gain, many of today’s pirates are maritime terrorists with a bent ideological and a broad political agenda and thus there exists the fear that ocean-going vessels carrying oil, natural gas or other hazardous cargo could be used as weapons – in the same way that civilian aircraft were on September 11".

Throughout history the human race has always seen Terrorism; Sabotage and Piracy acts take place. Techno Kontrol cannot avoid any of these global issues but at least we can reduce both the human and asset risk factors in the event of any of the above taking place. As stated within many official government and private security reports these acts are on the rise and the seriousness of the situation will only become more volatile with the increase of the instability within the Middle Eastern Regions i.e. Libya, Egypt, Yemen etc. 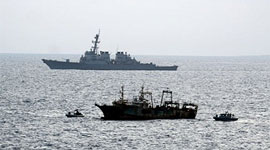 Already in 2011 the Sinai´s (located in North East Africa) Natural Gas Pipeline has seen two attacks thus closing the pipeline for a number of months in order for repair work to take place. In the case of oil fields these attacks cause a much higher closure rate i.e. in the case of a sabotage attack on an oil field, the field is more likely to be closed for years and not months and even though many international corporations own or have a commercial stake in these fields, the financial cost for such an attack is generally bared by the nation or the insurance companies.

As stated within the "House of Commons" report in the United Kingdom; today terrorists are more likely to increase their attacks on Ships or Oil & Gas Tankers than on a government building and with the damage being caused by these attacks becoming more immense to any region, not only on a political level but also on a social, geopolitical, commercial and financial level, action must be taken. 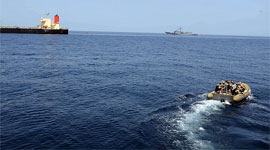 As many security reports within the Western World have indicated over recent years, there are certain strategic installations which are insufficiently secured against both a potential terrorist attack and a natural disaster. Should these installations suffer from either of the above the consequences would be crippling to say the least. These attacks would not only be crippling on a financial basis but also on a social basis as both 9/11 and more recently that seen in Japan have shown us.

We at Techno Kontrol have put our products through rigid testing so as to ensure that should our products be installed in any pipeline and that pipeline was later to suffer from an attack or natural disaster the damage caused would be significantly reduced and that any refinery or storage tank areas would not suffer as the respective installations would not explode. Also we can guarantee that any direct sabotage or terrorist act would not increase or create a chain reaction.

Thus storage tanks can now be located next to each other as explosions will not expand from the main attacked location. Storage tanks, refineries, pipelines would have to be attacked individually in sections to cause its total destruction which is universally thought to be impossible unless a global military attack on a set of installations was to take place.

We believe that our products would provide an acceptable return on investment via reducing the cost of human loss; asset damage-loss; providing a more efficient return to "normal" operations; lower insurance premiums etc. especially in the petrochemical industry. 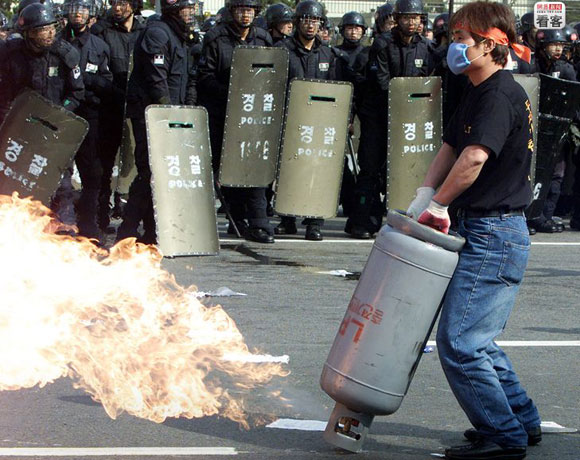 Chemical transports can not only be used for normal industrial & commercial use but also used for an easy, effective way for sabotage, terrorist, anti-system attacks in any nation at global level as chemicals accidents or incidents can be easily made into chemical explosives7explosions with the simple derailment of a train, road tanker, saboatge of port chemical refueling/discharge facilities, internal plant fires, emergency operational system closures, etc. 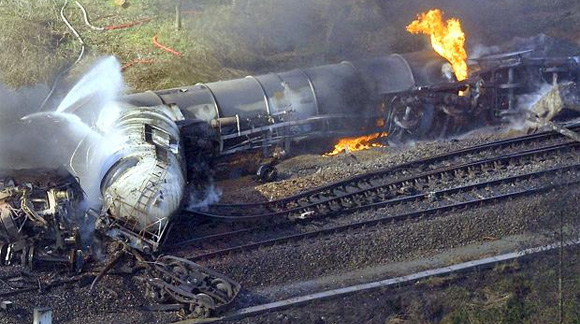 Worst of all of atmospheric chemical sabotage, terrorist attacks which can be covered as operational accidents but really have political, strategic social, media and economic intentions to effective whole transport networks and closing, evacuating town, cities, general population. 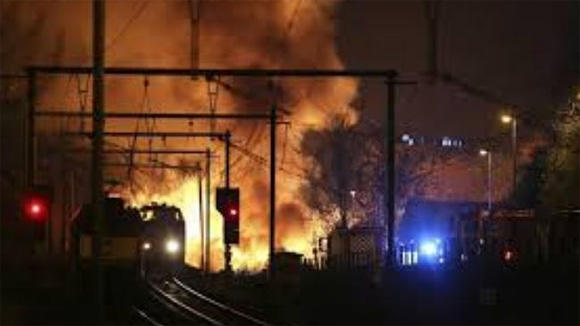 These accidents have  already occured three times in the last year in Belgium where we all believe that safety and security are always of the highest european levels but as one can see these accidents or attacks can happen to any nation, operator, anywhere and at anytime globally, thus prevention, security and safety using Technokontrol technologies is and always will be paramount at all levels, especially at government, transport,law enforcement,civil protection, health & safety levels for any nation regardless of its global location.

TechnoKontrol has been fully verified and certified by Bureau Veritas

TechnoKontrol is a member of the NFPA

The European Parliament and The Council

Technokontrol's Products & Services are insured by

TK-Global Engineering - Where efficiency and reliability become a reality

An independent federal agency investigating chemical accidents to protect workers, the public, and the environment.